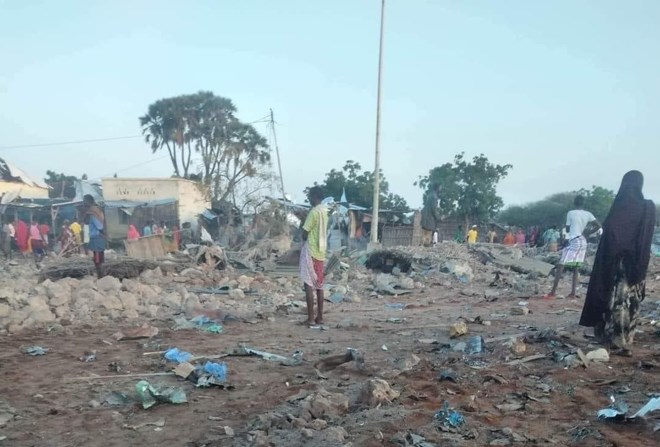 Two car bombs detonated by al Shabaab militants in central Somalia on Wednesday killed at least 35 people, including eight members of a single family, and wounded 40 more, a senior police officer said.
The attack in the town of Mahas was the latest in a series by al Qaeda affiliate al Shabaab since government forces and allied clan militias last year began pushing the insurgents out of territory they had long held.
“Most of the dead are civilians. They are women and children,” Hassan-Kafi Mohamed Ibrahim, deputy police commissioner of Hirshabelle State, told Reuters.
advertisements“Only one child survived from a family of nine members. Other families also lost half of their members. The two suicide car bombs burnt many civilian homes to ashes.”
Mahas District Commissioner Mumin Mohamed Halane told state radio that one bomb targeted his house and the other hit the home of a federal lawmaker.
Al Shabaab’s media office claimed responsibility in a statement, saying it had targeted “apostate militias and soldiers” and put the number of dead at 87.
Al Shabaab often gives higher casualty figures than local officials and residents.
Al Shabaab has been waging an insurgency against Somalia’s government since 2007. It was pushed out of Hiraan, the region where Mahas is located, last year by government forces and allied clan militias known as macawisley.
The soldiers and militiamen have received support from United States and African Union troops during their offensive.
President Hassan Sheikh Mohamud’s government says the operations have killed hundreds of al Shabaab fighters and recaptured dozens of settlements, although many battlefield claims cannot be independently verified.
Despite the offensive, al Shabaab has carried out frequent attacks in recent months, including several in the capital Mogadishu against government installations and hotels.
Al Shabaab’s activities have also restricted deliveries of international aid, compounding the impact of the Horn of Africa’s worst drought in four decades. 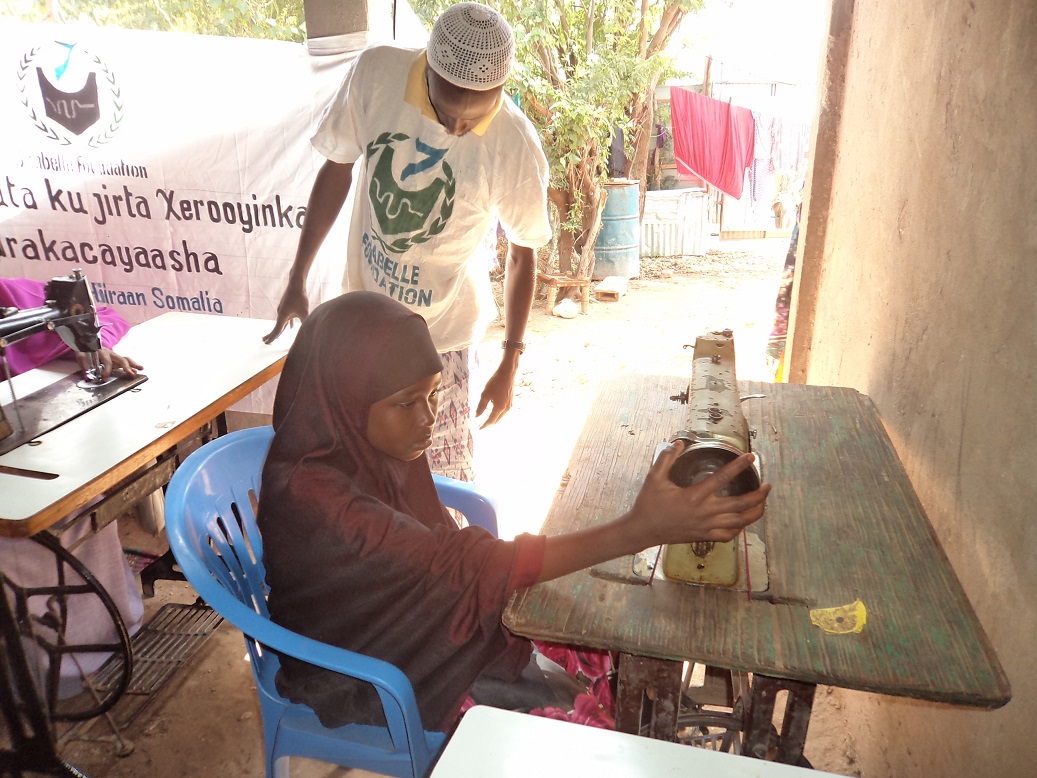